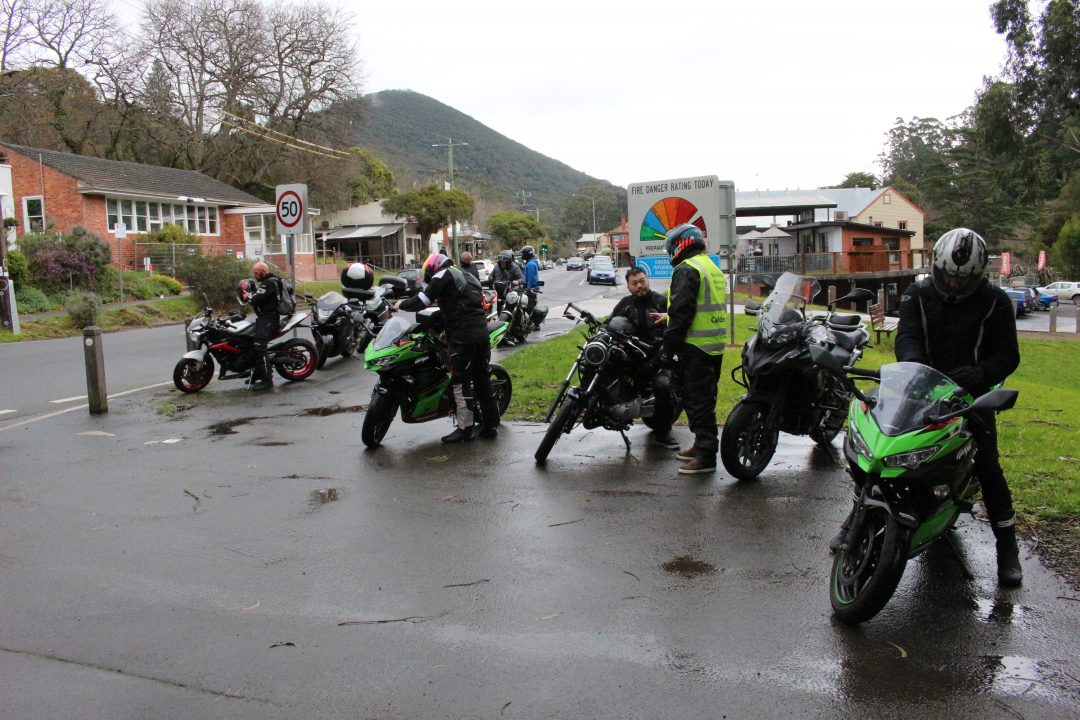 We met Motafrenz outside of the Olinda Creek Hotel, admired each other’s vehicles.

Matt from Motafrenz joined the tourers on his bike, whilst H and Tim travelled in Tim’s new purchase with Motafrenz.

The tourers departed towards Warburton after one of the tourers wanted to trial out a new feature on his bike “Traction Control”. That wasn’t connected properly.

Luckily one of the cars Dashcam picked up the whole event and the amazing riding abilities.

This video is now gone viral.

We travelled through some lovely country roads, and arrived in Warburton where we had morning Tea, admired the scenery then continued to Steels Gate where we met Brad and Matt from Steels Gate and Motafrenz. We ordered our lunch, enjoyed conversations with our like minded brethren.

After a long and satisfying lunch, looking out as the rain was settling across the vineyard at Steels Gate Wines in Dixons Creek, it was finally time to make hast and finish the days ride. I discussed with Fab that as the rain was now looking to have stayed settled in, and our departure from lunch was even later than we had planned (our pre-ride we allocated 3 hours for lunch given the size of the group from the two clubs, but it was a very busy day for the staff at the restaurant), I would shorten my original route and terminate the ride back where we started the day in Lilydale.

We said goodbye to our friends in the Motafrenz Car Club who were finishing their own venture at this point, and we headed north up the Melba Highway before turning left into Healesville-Kinglake Road and made our way over to Kinglake.

At the roundabout, we chucked a left turn and made our way along the descending narrow and twisty Heidelberg-Kinglake Road, which has always been one of my favourites to include on rides until more recent times when touring cars have become more abundant on such fun hotspots for bikers, slower and much fatter that they find it near impossible to stick to their side of the narrow lanes. I have had recent experiences on such roads that I was so surprised there weren’t motorcycle fatalities. But… possibly due to the weather the way it was, there were very few cars on this stretch at all.

We made our way down until we reached St Andrews where we regrouped and waved goodbye to one of the Motafrenz guys who joined us on his bike for the day as his return ride home was north out Bundoora way before the main group tuned left up Burns Street/Kangaroo Ground-Sat Andrews Road. We turned left into Clintons Road, which is a lovely narrow, sealed country road with little traffic full of twists and gullies bringing us out at Eltham-Yarra Glen Road where we passed through Christmas Hills on our way down to Yarra Glen.

With thanks to those who ventured out for the day of unpredictable weather, it was no doubt enjoyed by the members of both Melbourne Motorcycle Tours and Motafrenz Car Club alike. 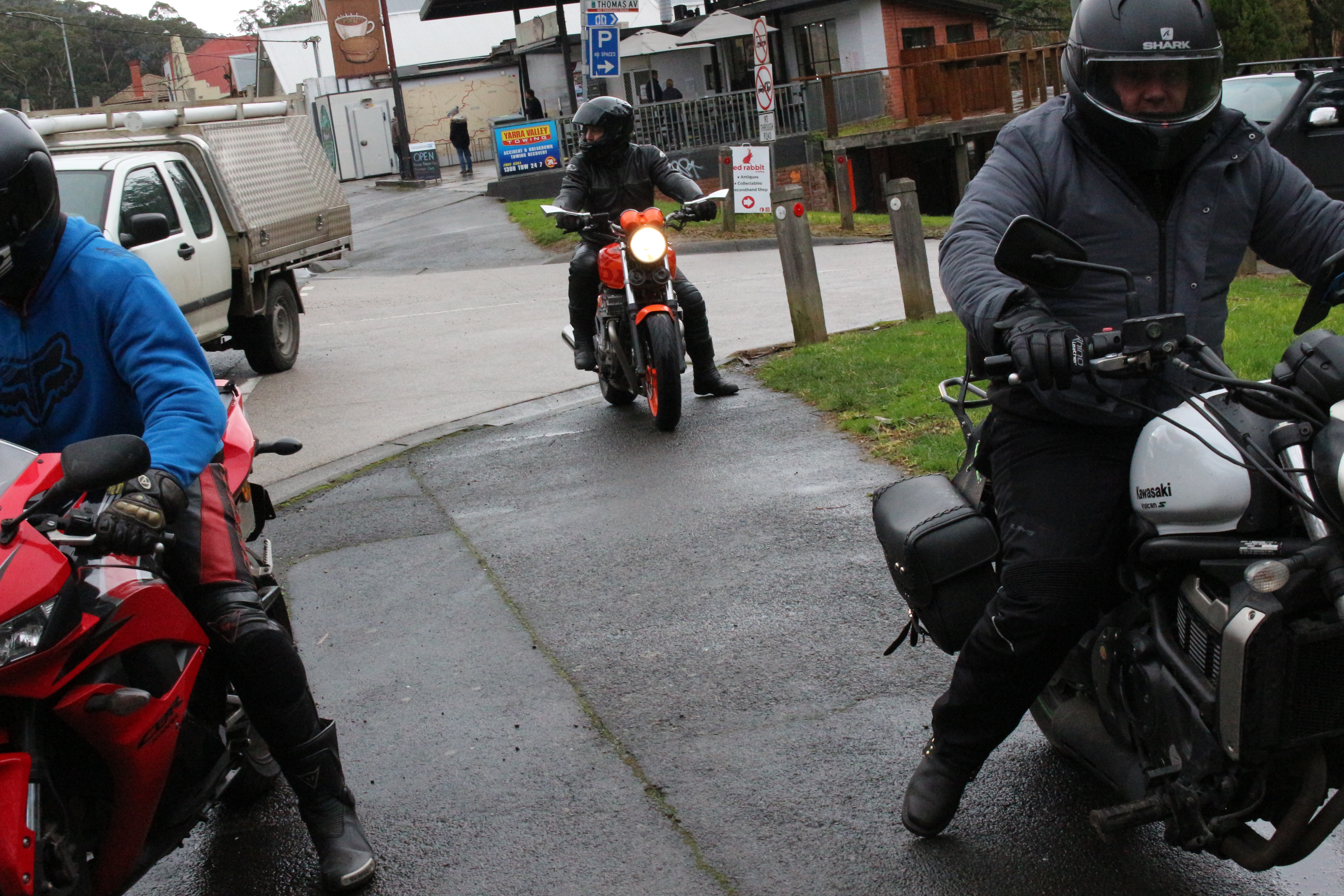 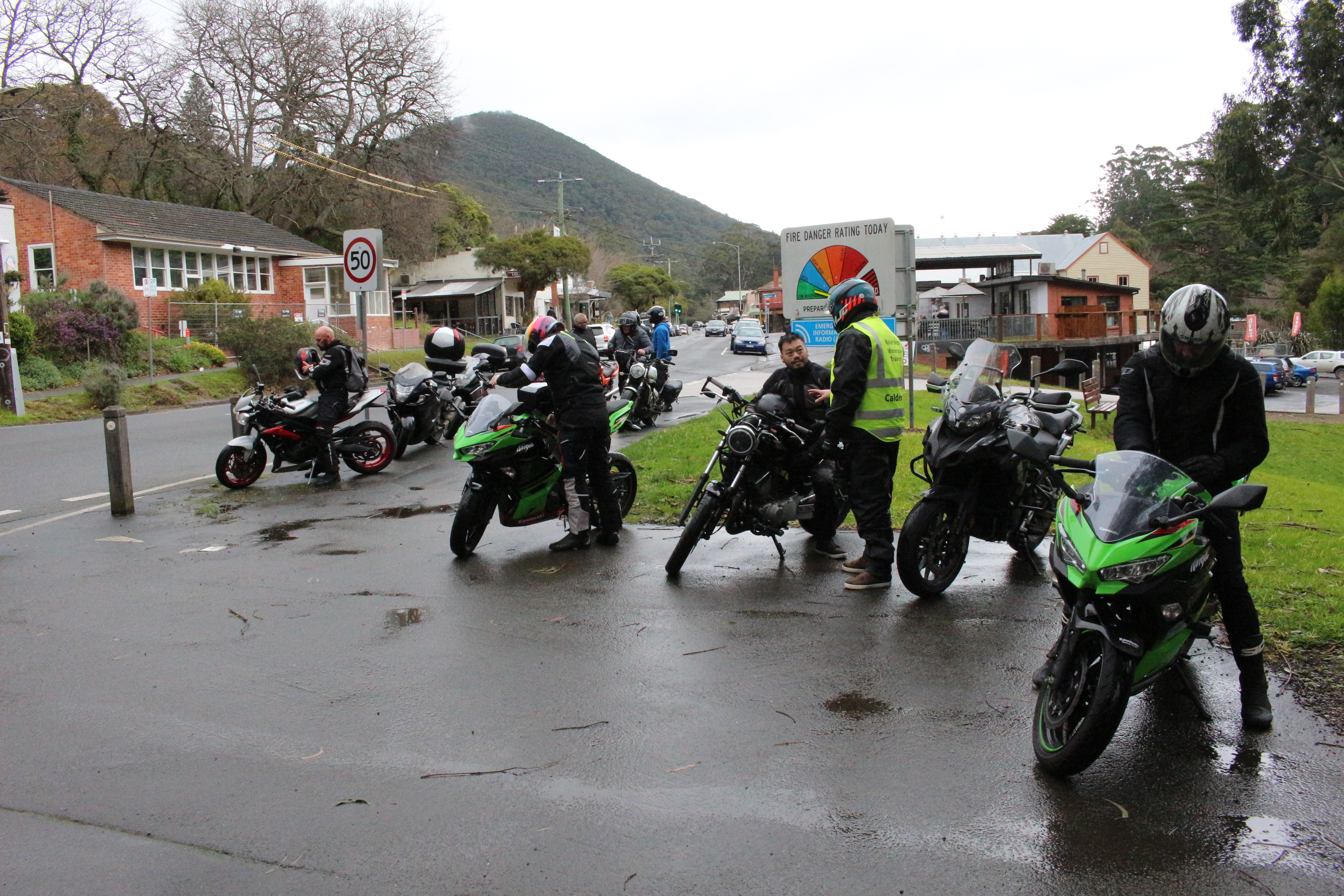 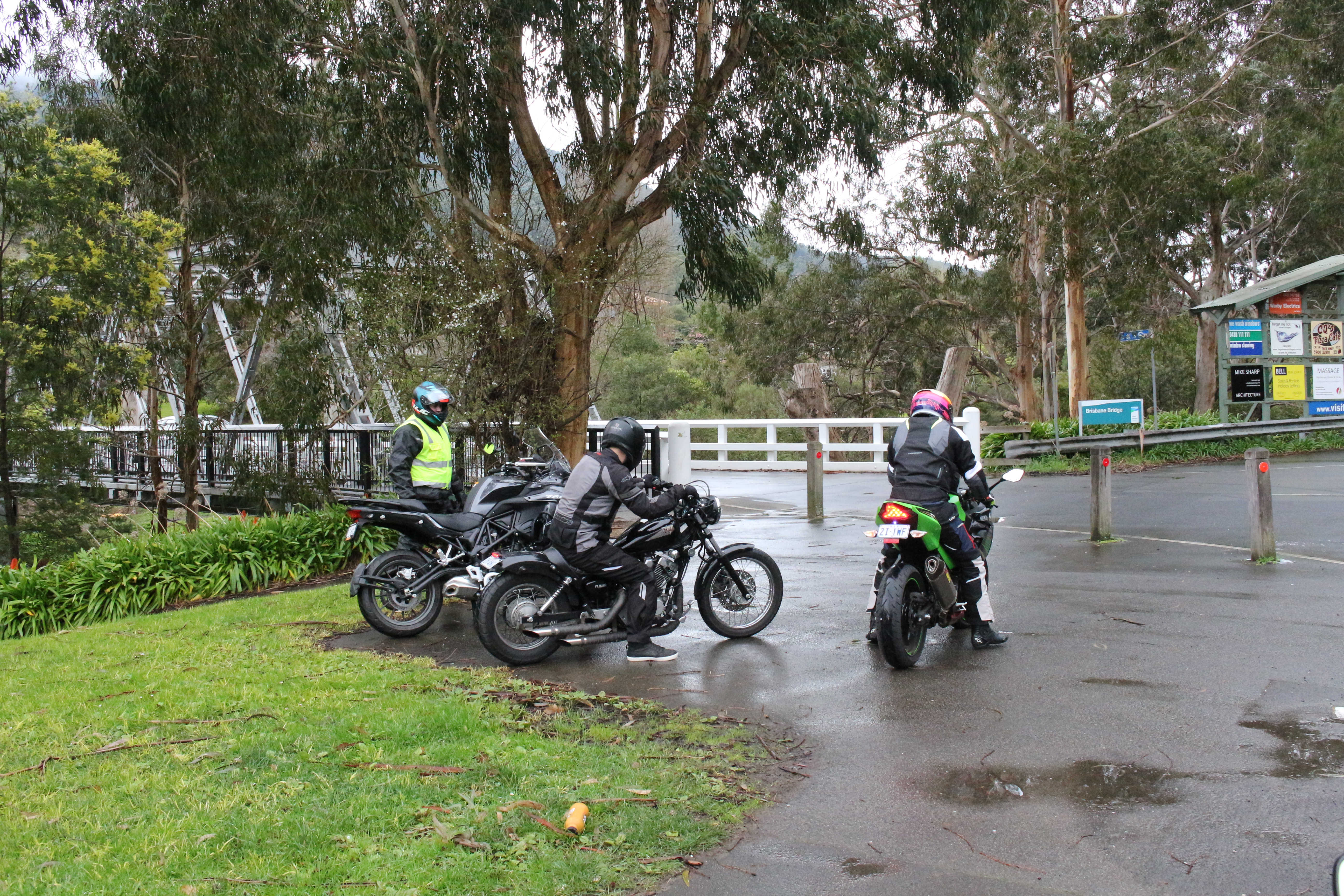 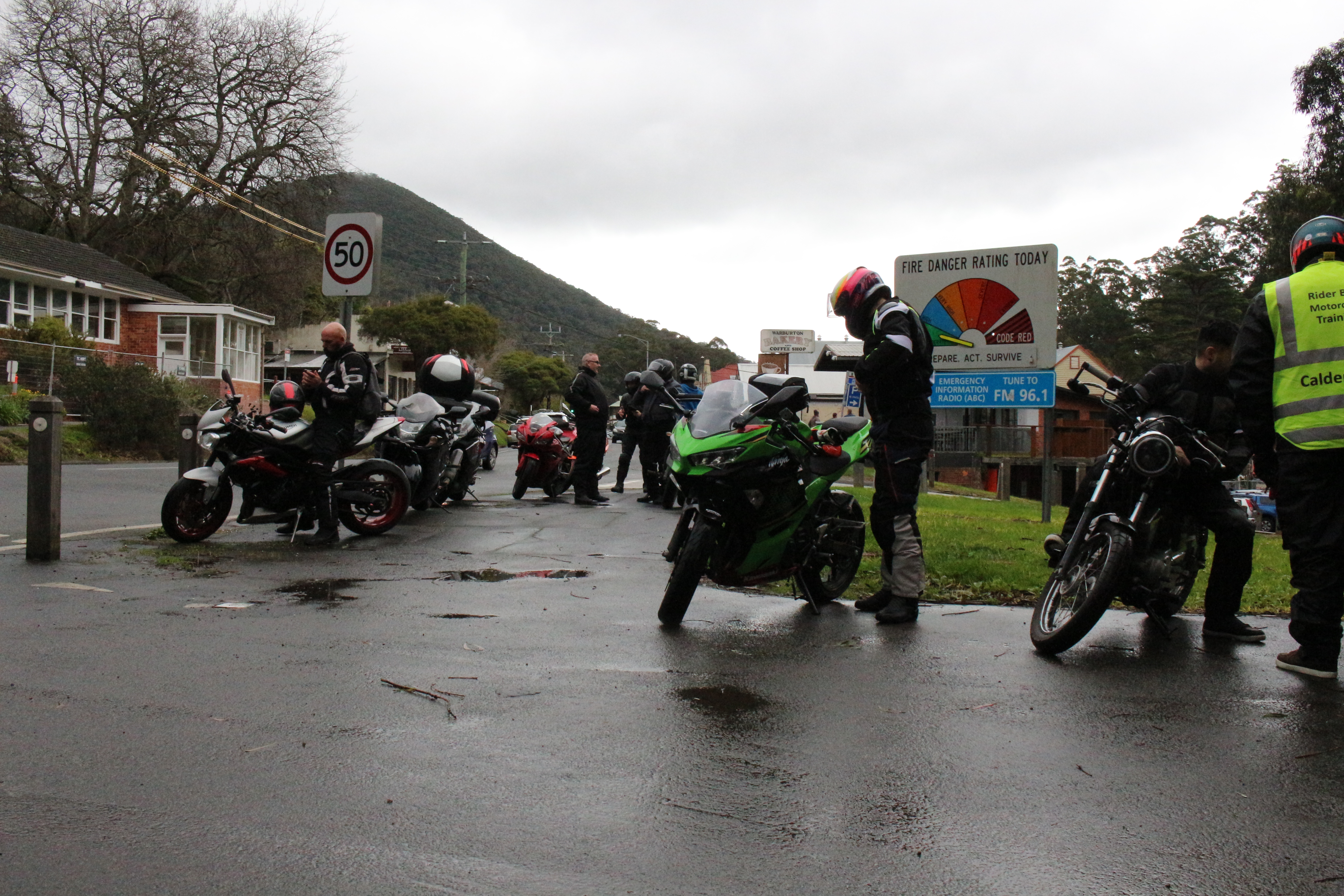 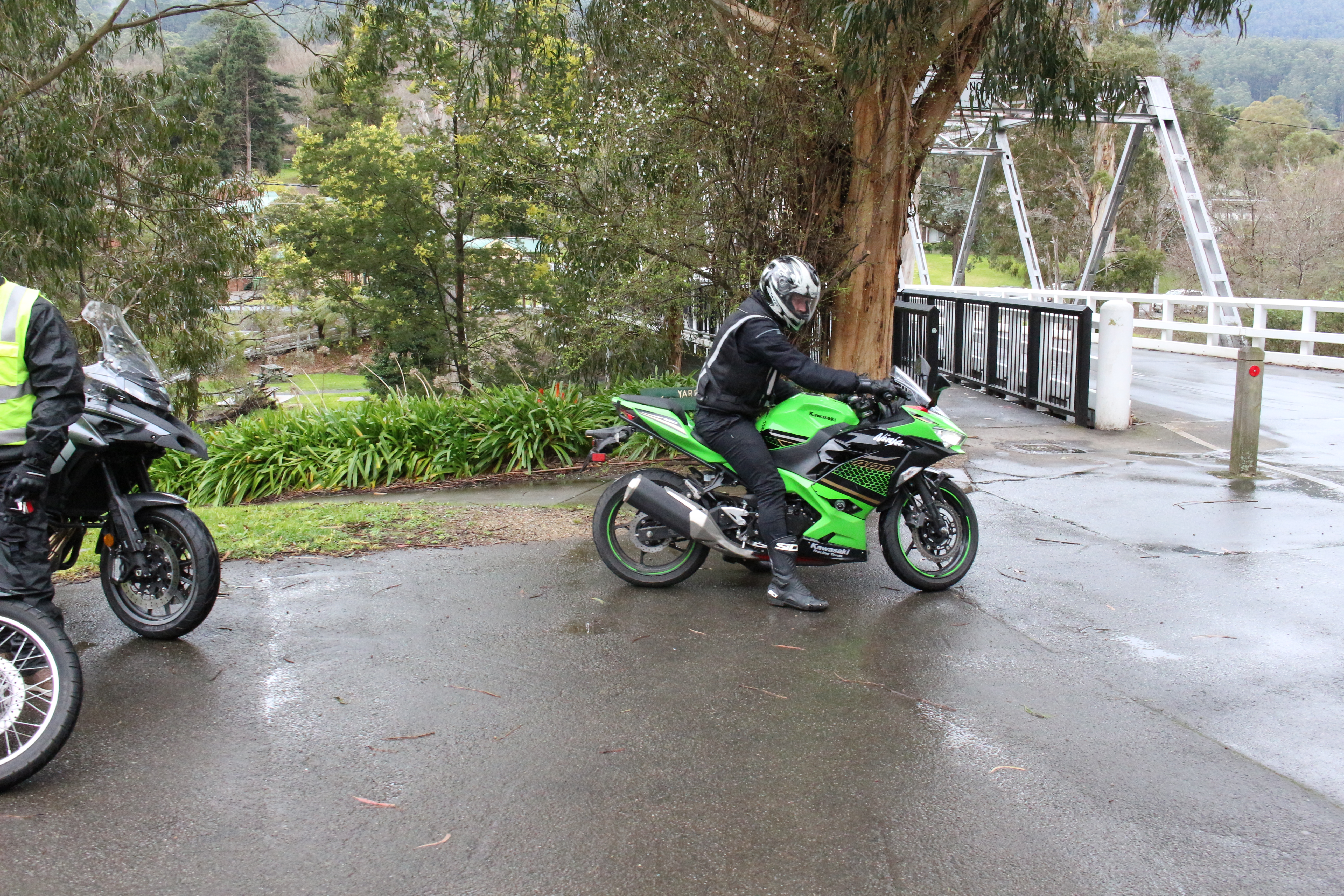 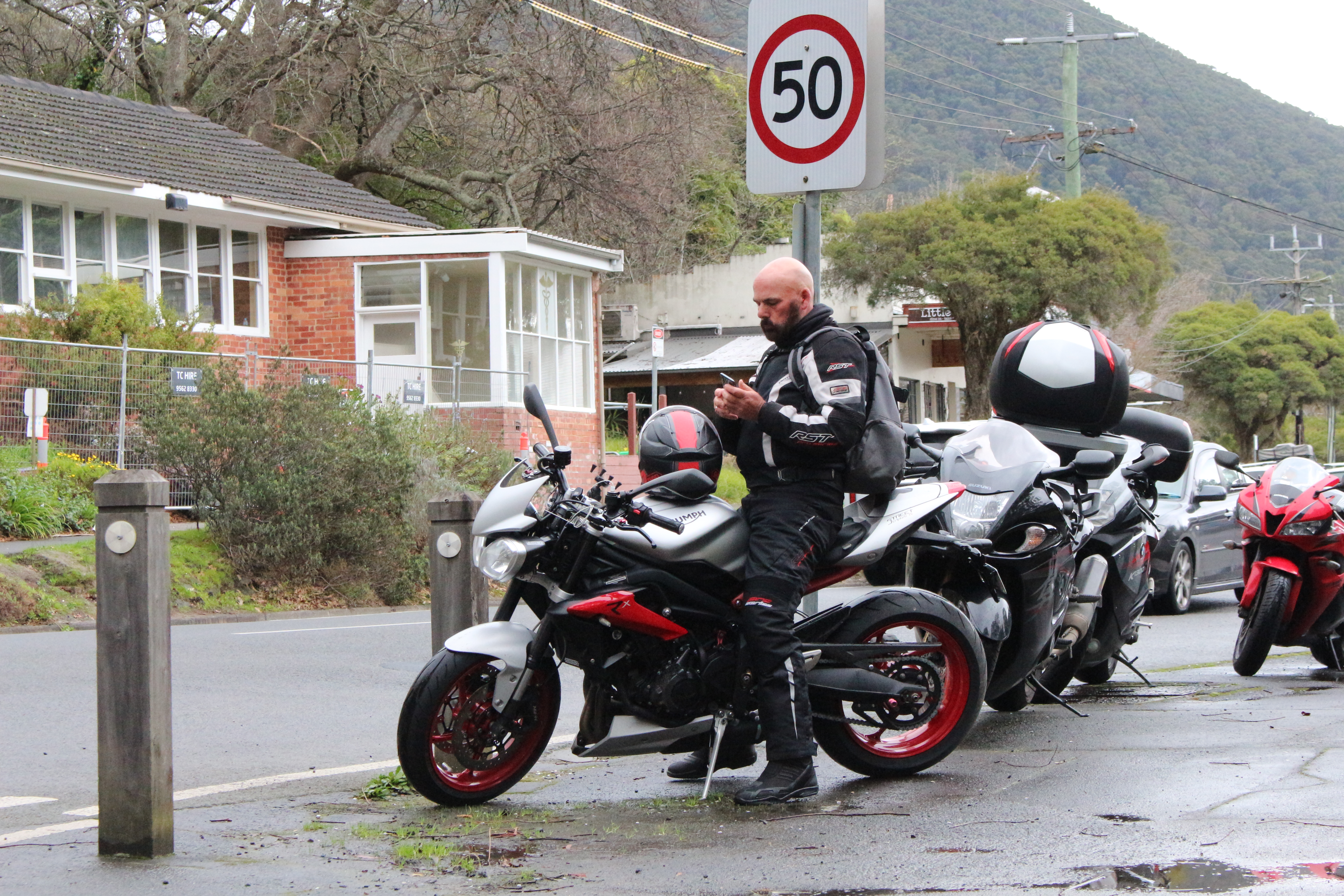 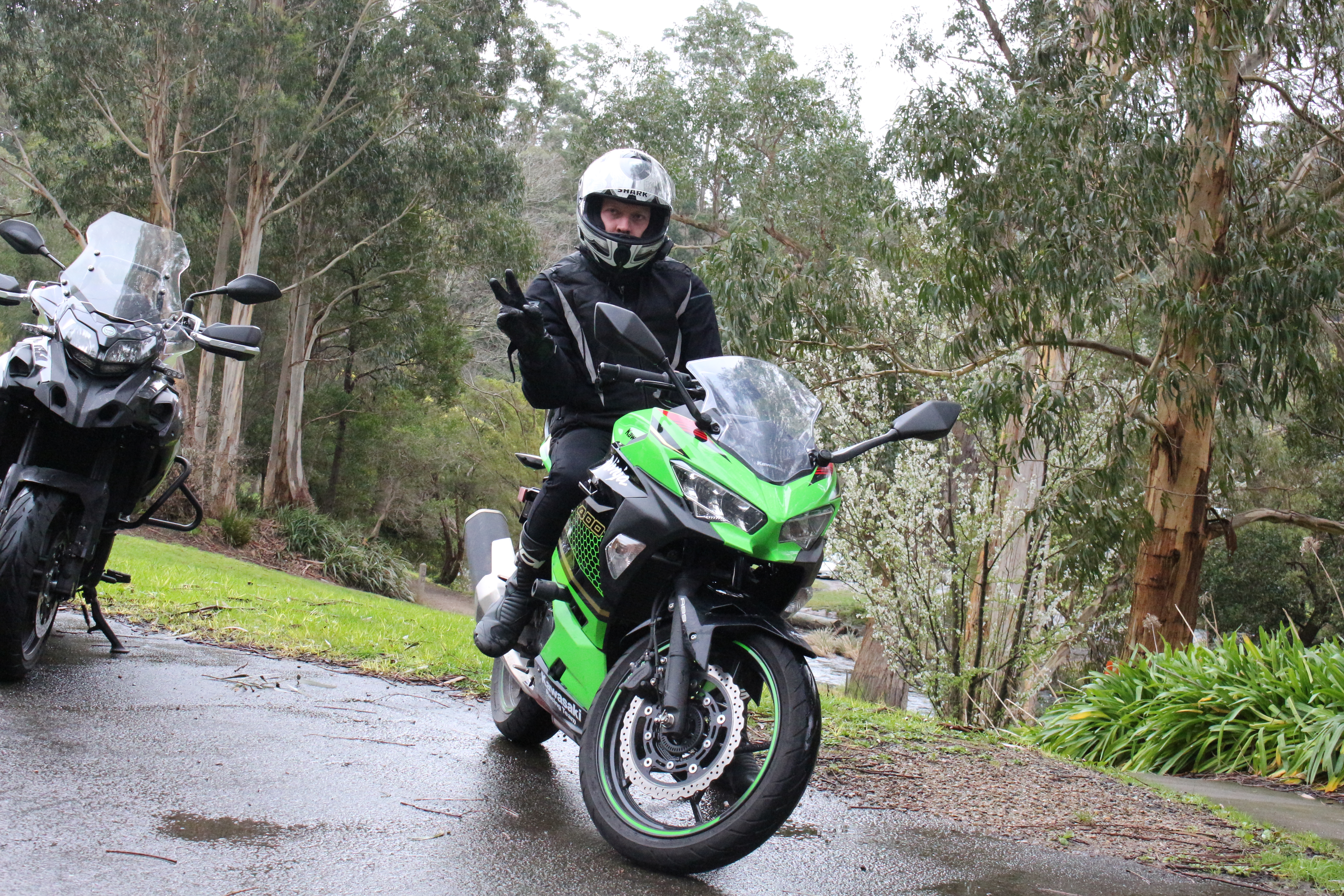 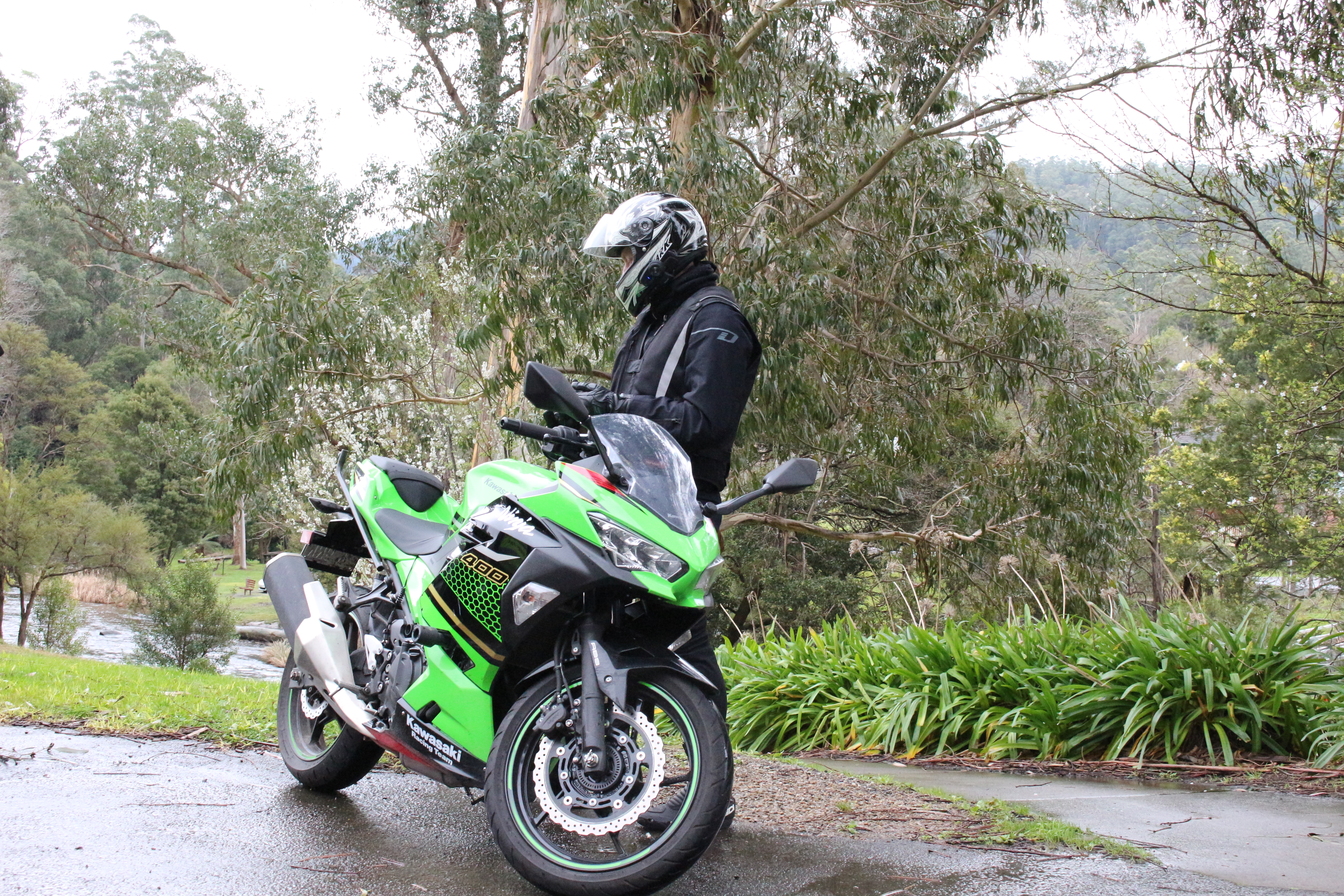 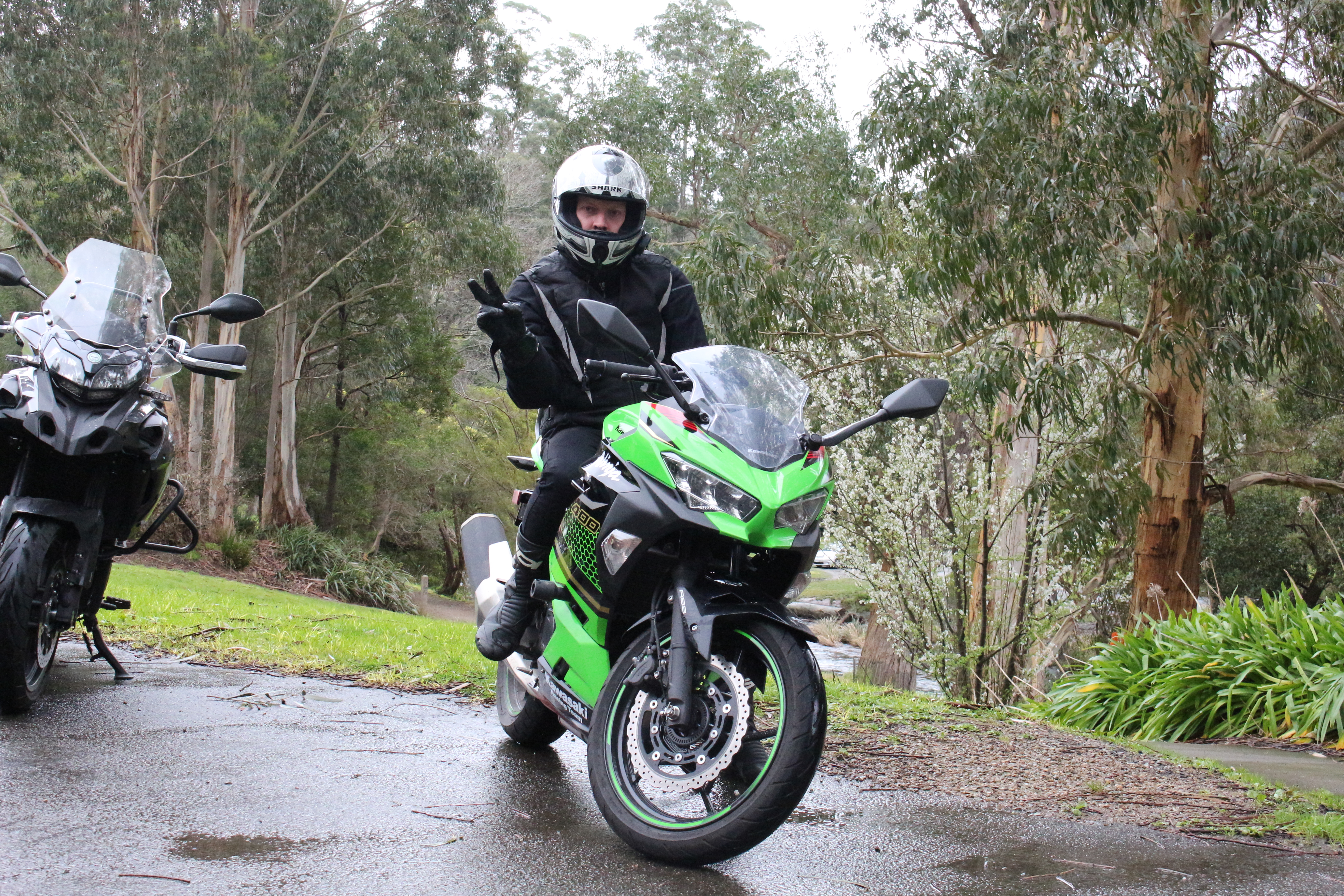